From ITS Wiki
Jump to navigation Jump to search

Bill Denbrough is one of the protagonists of IT.

He is son of Sharon & Zack Denbrough. Although charismatic with his friends, he was targeted for bullying and became known as 'Stuttering Bill' early on in life.

Bill grew up in Derry, Maine where he was seen as the leader of The Losers Club and fought Pennywise twice. The first time was for his little brother Georgie Denbrough, and the second 27 or so years later when Mike Hanlon informed him that Pennywise had returned.

In fandom, Bill is often the butt of jokes, most lovingly, while others stem from a resentment of canon!Bill cheating on Audra. Many of the jokes refer to his 1990s ponytail, or his 2017 'jorts.' That being said, much of the fandom also jokes about how every Loser was in love with him; so it is acknowledged that he is lovable, even despite mistakes he may have made. 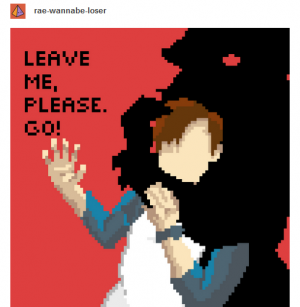